A selection of drawings from 2016 and 2017 considering the human body as a site where energy and matter converge and interact. Some connections to the technological remain, but the emphasis here is more focused on the organic. These works are concerned with ideas such as balance, dynamism, flow and form.
In certain East Asian philosophies energy is channelled through and released from the body in the form of spirals-an interesting concept worth exploring.
The extended neck is a visual device more commonly used in sculpture which suggests the mind reaching to a higher level of consciousness.

Works are in pencils, inks and acrylics.
Back 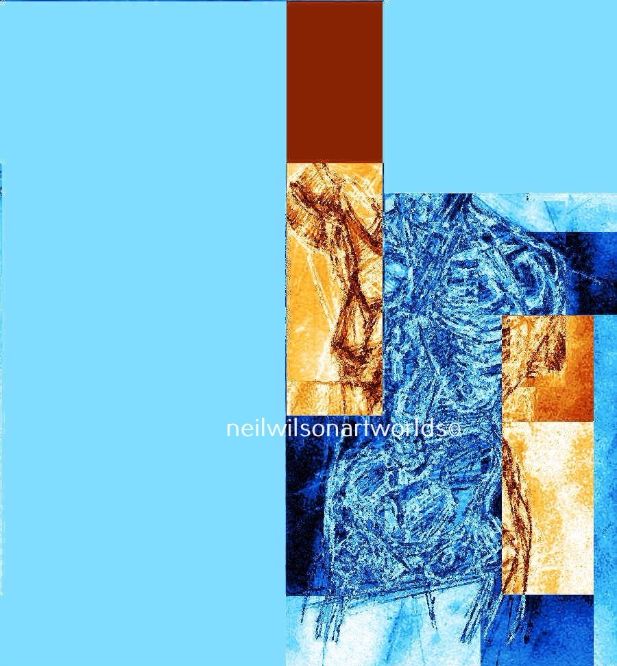