Abstract works in series based on digital manipulations of found images.

Through experimentation to produce works that seek to achieve a sense of energy and movement using shape, colour and texture, I found myself arriving at these. Some are playful, some allude to optical illusions, others convey a feeling that might be more cosmological.

The spiral remains an all-important motif.

Each series name is specific, suggested by the feeling of the end-resulting images themselves:

Untitled, (Delta 1-3): As in Delta brainwaves-most often associated with REM dream sleep and used in categorising the depth of sleep attained.

Untitled, (Theta 1-7): Related to Theta brainwaves which occur during deep relaxation, meditation and hypnosis. They can be a source of creative cognitive process, intuition and a means to boost mental and physical repair.

Untitled, (Beta- Spiral 1-4): As in Beta brainwaves which most influence our normal waking state of consciousness when attention is focused on cognitive tasks.

Untitled, (Negative Zone 1-5): Named after the fictional parallel dimension constructed from anti-matter in Marvel comics. Created by Stan Lee and Jack Kirby in 1966.

Untitled, (Matmos 1-6): A retro-inspired reference to the lake of sentient liquid energy that powers the city of Sogo in the film "Barbarella" (1968), directed by Roger Vadim and starring Jane Fonda. The same name was later appropriated by the British company that produces lava-lamps.
Back 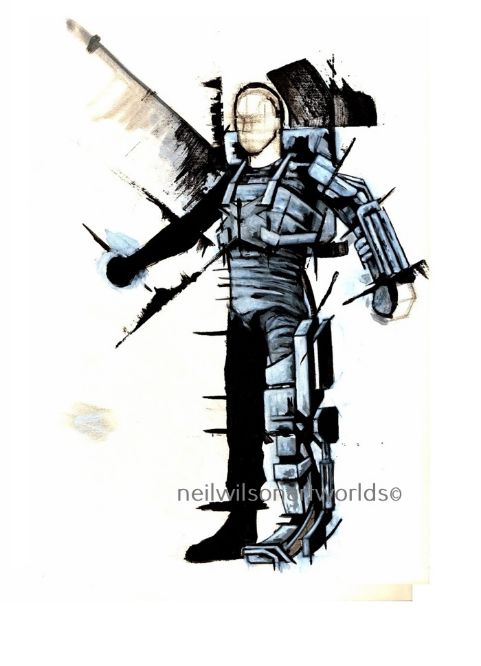