2020- a strange year for everyone. A virus pandemic causing nationwide lockdowns in most countries. Definitely not the year that any of us had planned.

This gallery represents the best of my digital abstracts from the last twelve months.

These images are experiments (for the most part) into the qualities of light and luminosity.

The spiral and circle motifs are less relevant here, these works are constructed with a more free-flowing organic feel.

As has now become a personal tradition the titles of the works are series specific, drawn from the feeling of the end-resulting images themselves.

Colour Out Of Space 1-10
A title inspired by the H.P. Lovecraft novel "The Colour Out Of Space" written in 1927. The story centres around unearthly light and energy radiating from a fallen meteorite. The land, animals and eventually the people in the local area gradually fall under the insidious influence of the strange object.

Hyperspace 1-10
The title of this set of images is a reference to the faster-than-light space travel mechanism first used in the 1977 film "Star Wars" directed by George Lucas.
"...Hyperspace is extra dimensional space through which ships can travel so as to move across the galaxy faster than would be allowed by traveling through real space. In order to do this, a ship must be equipped with a hyperdrive. But going to hyperspace is not without its dangers..."
"A physicist explains the science of hyperspace-and why Star Wars isn't entirely fiction."
Patrick Johnson, December 2017, Quartz Media Inc.

Temporal 1-5
"Enduring for a time only; temporary; transitory (opposed to eternal)."
Dictionary.com

Azul 1-9
1. "The colour of a cloudless sky."
2. "A blue paint, material etc."
dictionary.cambridge.org
(The word Azul here is translated from Spanish, and was suggested by a friend of mine-thanks Sandra!).

Electromagnetic 1-4
"Relating to the interrelation of electric currents or fields and magnetic fields; having both electric and magnetic aspects or properties; (of devices, equipment, etc.) utilizing the phenomena of electromagnetism"
Oxford English Dictionary, (OED.com)

Aurum 1-3
The Latin word for gold.

Subatomic 1-6
"Smaller than or within an atom"
dictionary.cambridge.org

Transitions
"A change from one form to another, or the process by which this happens."
dictionary.cambridge.org

Wave 1-3
In physics: "The continuous repeating pattern in which some types of energy, such as sound, light and heat are spread or carried."
dictionary.cambridge.org
Back 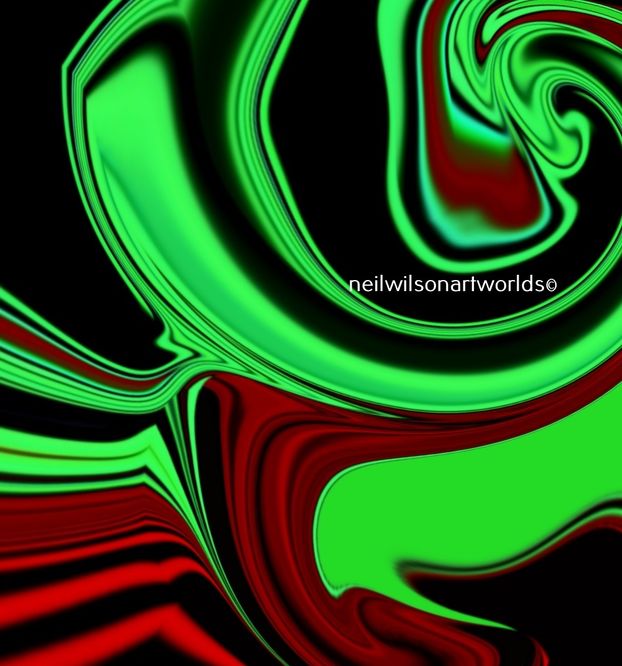